In today’s world of extensive and easily accessible air travel, airlines face ever increasing competition, not only from other carriers, but also from various intermediaries that threaten to delegate them into the role of a generic, faceless commodity. While the drastic fall in fuel prices has helped airlines to alleviate their narrowing margins, it can only go so far, and the market is already bouncing back. 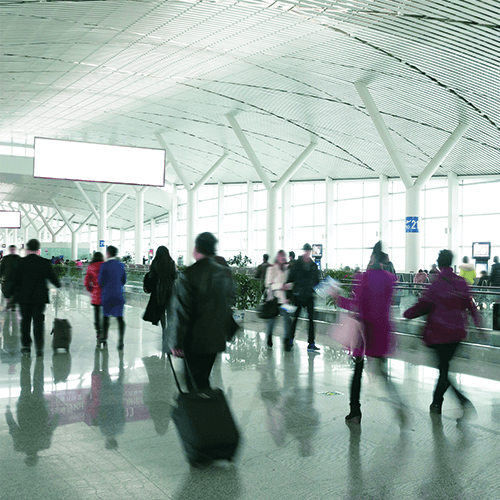 As airlines struggle to stay profitable, their focus usually lands on the most obvious solution, of increasing their passenger volumes, either by harnessing a greater part of the growth in the air passenger numbers, or by cannibalizing the market share of their rivals. More often than not, this approach is combined with some sort of cost cutting measures to minimize CASK while increasing load factors.

Whether this approach consistently yields increased revenues and more importantly, net profit, is questionable. In an open air market such as Europe, cutthroat competition on seats inevitably leads to a “race to the bottom” as airlines try to underbid fares, and leaves them vulnerable to unfair practices such as, government subsidies of rival airlines. Furthermore, positioning the “lowest fare for a given route” as the main value proposition of an airline, puts them at the mercy of indirect sales channels such as, GDS and OTAs. With their huge marketing reach and comparison shopping, airlines face the very real danger of becoming an irrelevant brand name, attached to a generic flight seat.

These were the challenges we addressed in our keynote during 2016, and we have proposed an alternative solution for increasing RASK, without necessarily having to increase load factors, by what we call “airlines taking back control of their planes”.

We have had the chance to talk with dozens of airlines throughout the world, at numerous conferences, from the Americas to Asia Pacific and everywhere in between, and the feedback has been very positive. We would like to share a summary presentation of these ideas with our readers, and we would love to hear your comments on it!

You can reach out to the author at http://lnked.in/arask

You can view the presentation here